Multiple cars involved in accident on I-43 this morning

Thursday, January 13 If you were awakened early this morning by sirens, it was from several agencies responding to two different crashes involving multiple cars on the interstate. Around 5:39 a.m., the Sheboygan County Emergency Communications Center received several 911 calls reporting that several vehicles had been involved a crash in the northbound lane of […]

The Supreme Court’s conservative majority blocked the federal vaccine-or-test policy for businesses with 100 or more employees like Kohler Co. They are allowing the mandate for most health care workers in the U.S. to proceed, however.   States and employers may still enforce vaccines or testing requirements on their own. 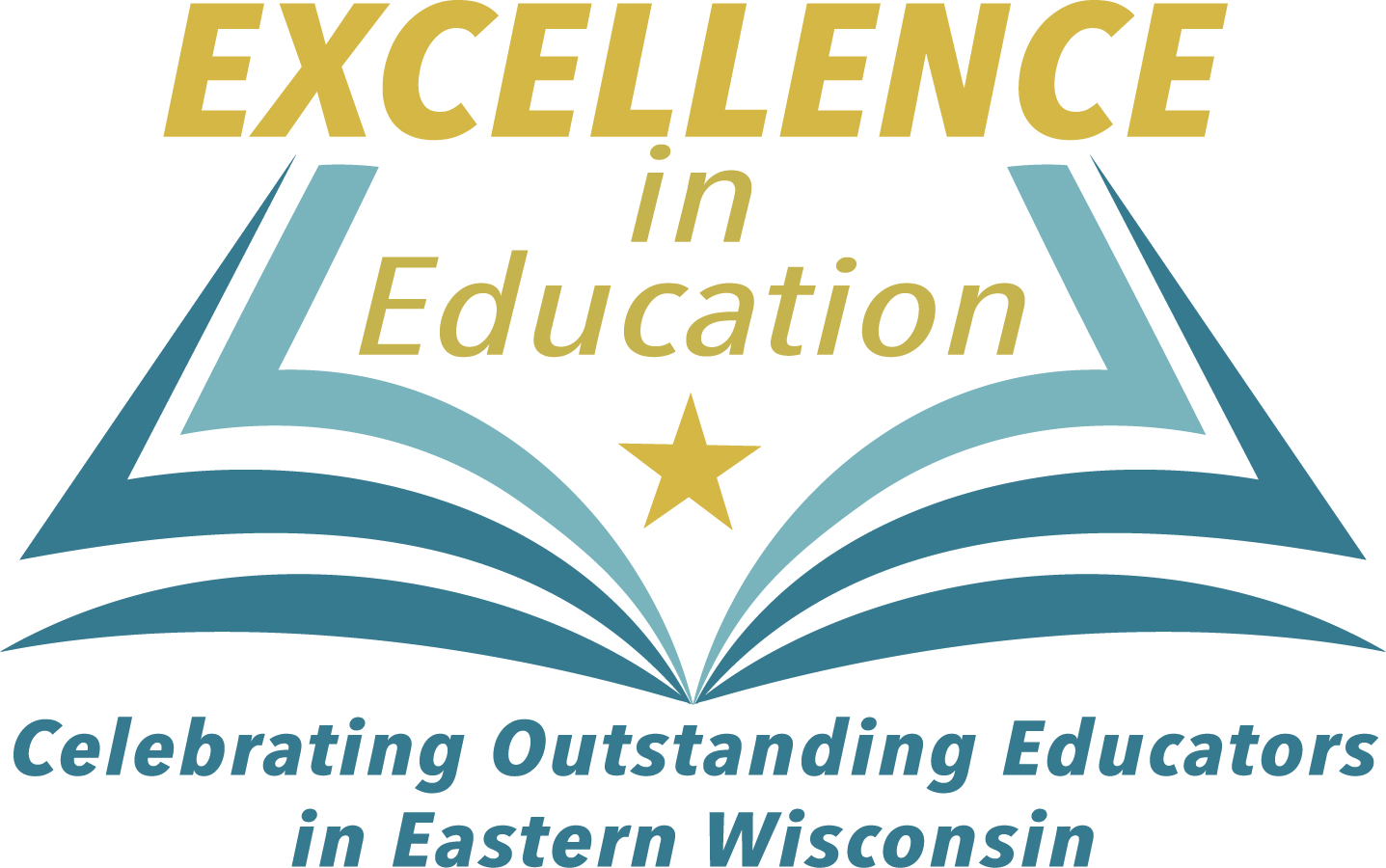 Twenty-seven school districts in Eastern Wisconsin are partnering with WFRV Channel 5 News in Green Bay to recognize exceptional school employees in a program called the “Eastern Wisconsin Excellence in Education” awards. This program allows parents, students, community members, and staff to nominate deserving school employees in the following categories: ● Innovation in work (How has the […]

Kohler resident Patrick Johnson announced today that he is running for Assembly District 27. He will challenge Republican incumbent Tyler Vorpagel. The 27th Assembly District encompasses northeast Sheboygan County and southeast Manitowoc County. It includes part of northern Sheboygan, as well as the cities of Plymouth and Kiel, and the villages of Cleveland, Elkhart Lake, […]

The public hearing regarding a vehicle storage ordinance that was originally scheduled for Thursday, January 13 has been re-scheduled to Thursday, February 10. The Village Board and Plan Commission will conduct the public hearing at the Kohler Memorial Theater, 260 School Street, at 6:00 p.m. for the purpose of hearing comments from the public concerning […]

Save the date for the Kohler Performing Arts Auction

On Dec. 29, 2021, the Department of Defense (DoD), on behalf of and in coordination with the U.S. Department of Health and Human Services, awarded a $136.7 million contract to MilliporeSigma to establish nitrocellulose membrane production capacity in the United States. Nitrocellulose membrane is a critical material used in manufacturing SARS-CoV-2 rapid point-of-care tests. This […]

Just in time for the holiday break, cases of Covid-19 at Kohler Schools soared to 38 infected as of December 22. Numbers have nearly quadrupled from a week ago when there were 8 cases documented on December 17, according to the school district’s website. The majority of the reported infections are among high schoolers with […]